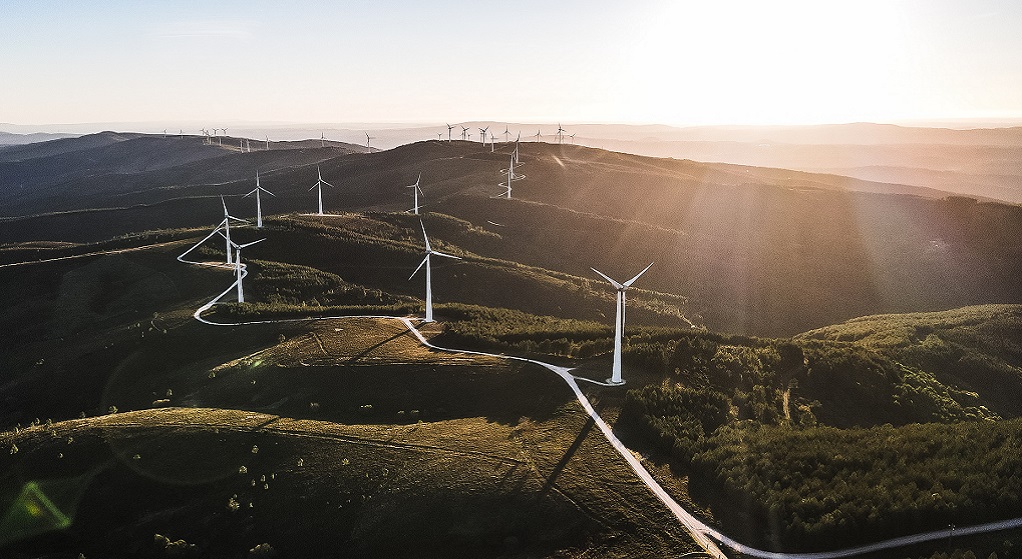 The 140MW Brandvalley, and the 140MW Rietkloof wind farms were selected in Round 5 of the Renewable Energy IPP Procurement Programme (REIPPPP). The projects were bid and will be owned by a consortium led by Red Rocket Energy, the lead sponsor for the Roggeveld Wind project, which was also developed by G7 and which reached financial close in April 2018.